You are here: Home / General / Will Carbon Fiber Cars Ever Be Available to the Masses?

Who among us wouldn’t want to drive a family sedan tricked out with a naked carbon fiber body? Let’s face it, we all love the look. The problem is that consumer-focused car companies like Ford and Chevy do not make carbon fiber bodies for the masses. Will they ever?

Cost is the biggest impediment here. Makers of affordable passenger vehicles say that turning to an all-carbon fiber body would make the average car unaffordable. They say carbon fiber prices out the middle class because it is so expensive to produce. There is no reason to doubt such claims yet doubting that carbon fiber will eventually become affordable is legitimate.

There Is Money to Be Made

One cannot deny that there is money to be made in carbon fiber car parts. In fact, carbon fiber offers moneymaking opportunities in a lot of different sectors. According to Rock West Composites, a Salt Lake City company specializing in composite materials and fabrication services, carbon fiber is used to build everything from consumer sporting goods to aerospace components.

Companies like Boeing and Airbus have figured out a way to fabricate carbon fiber parts at a cost they can justify. Professional auto racing relies heavily on carbon fiber, especially in F1 and Indy car. Even McLaren, perhaps the most well-known of the supercar builders, has developed its own proprietary fabricating process for making carbon fiber chassis.

The point of all of this is to say that mass production is possible. It is just costly. The question is whether or not manufacturers want to reduce costs badly enough to bring carbon fiber to the masses. Common sense would say yes. Yet that might not be so.

On the other hand, maybe you are in the market for a new Koenigsegg Jesko. Choose the naked carbon fiber body and the rest of the carbon fiber upgrades, and you can have your dream car at a price of more than $440,000.

What’s the point? Right now, companies specializing in carbon fiber car parts are happy to serve the high-end market. People who can afford mind blowing prices are less likely to care about the amount of profit manufacturers make. Margin doesn’t matter because money is no issue.

This gives manufacturers an incentive to make sure carbon fiber products remain high ticket items. If they bring prices down far enough to compete for the attentions of middle-class buyers, their margins will probably suffer.

In fairness, production costs for carbon fiber parts are high when compared to aluminum, plastics, and some lower-priced composites. Car companies and aftermarket part makers are not lying when they say it costs them more to work with carbon fiber. But there is plenty of incentive to bring those costs down.

Controlling production costs would not prevent manufacturers from continuing to serve the high-end market. Conversely, it would afford them opportunities to make more money in the middle-class market as well. It is just surprising that they have not managed to break into that market yet.

Will carbon fiber cars ever be available to the masses? In a perfect world, yes. In reality, the jury is still out. If you don’t feel like waiting, you can always buy a Lamborghini or a Koenigsegg. 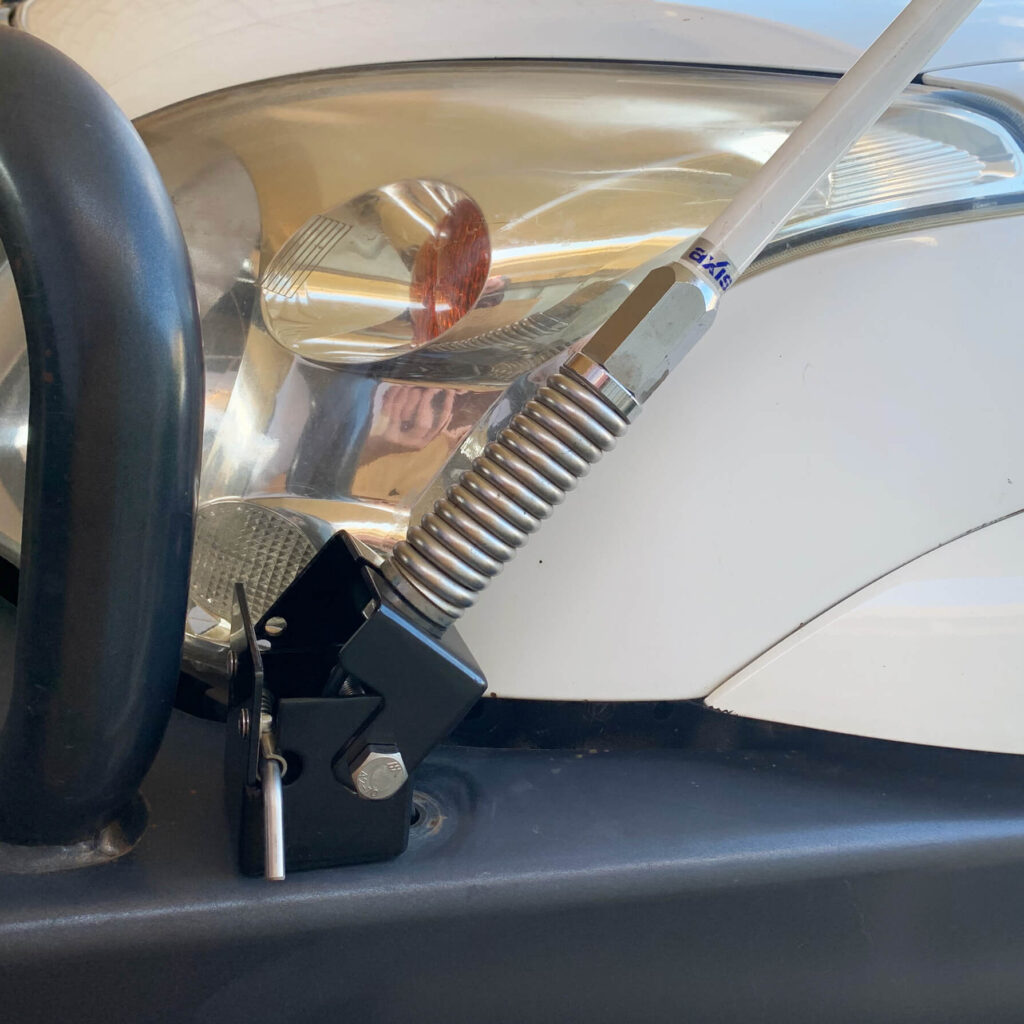