You are here: Home / Car Detailing / The trackside lab is key to F1 success

The trackside laboratory is where all sorts of scientific wonders happen! It is subject to very strict controls, as so much of what takes place is highly classified, but essentially it is still a garage. 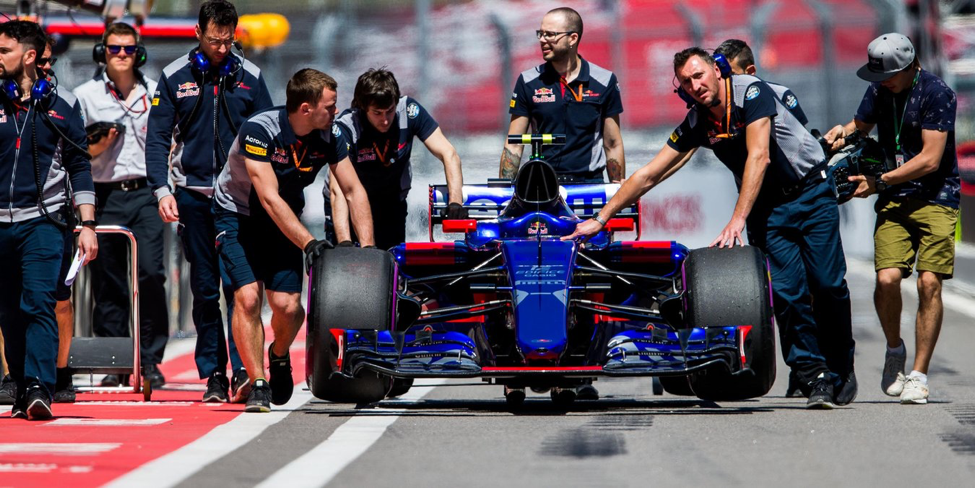 The lab is a very special partnership between the Ferrari team and Shell. Both are keen to push the car to the limit and see where they can find extra power.

There is a testing bench for the fuel on one side, complete with the chromatographs that take a digital ‘fingerprint’ of the fuel. This is checked each time the fuel moves so that the team is certain it is exactly as it should be and the same as when it was blended in Hamburg at the Shell technical centre.

Various tests are carried out across race weekend and then analysed using computers. As so much data is collected over time, computers can start to make predictions about performance.

Fuel purity is hugely important. Even the smallest amount of contamination, such as grease from a glove, can result in the failure of a fuel inspection and disqualification from the race.

The other side of the lab is devoted to oil, with the space taken up by a much larger machine. Again, the fluid is regularly tested for even the slightest change. Any differences ultimately affect the engine and its performance, which can be where races are won or lost. 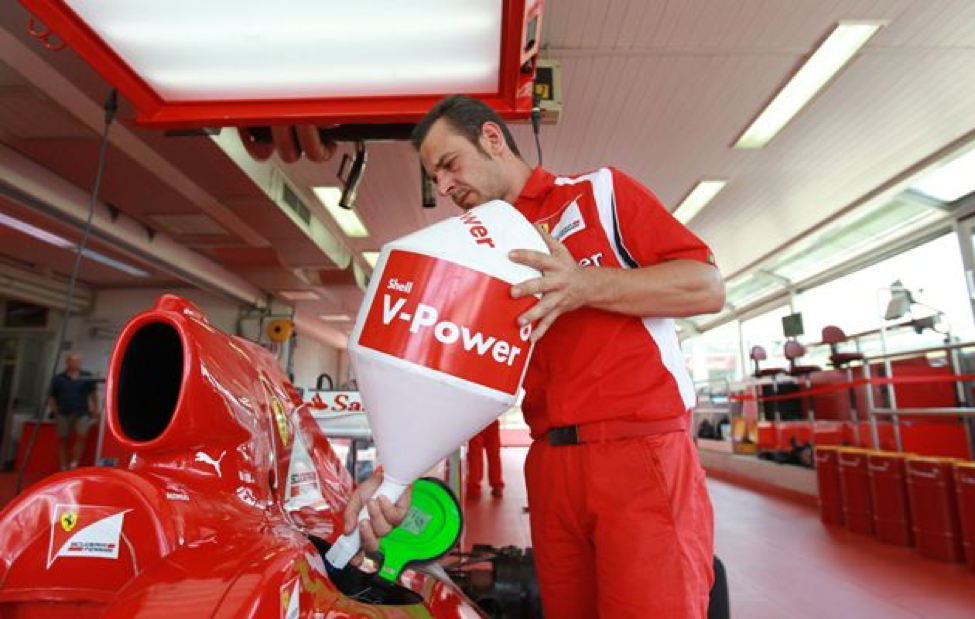 Testing has always been important, but it is becoming even more so now that engines are sealed in a bid to restrict the number of uses in a season. By measuring the wear of the engine and the statistics of the oil and fuel, the teams can get an accurate picture of the vehicle’s performance. From this analysis, the teams can determine when the engine needs to be replaced.

Shell’s take on its role in the race and in the partnership can be found on the company’s official website.

Other great partnerships in motorsport include the guests and the hospitality. Sporting events companies such as https://edgeglobalevents.com/f1-paddock-club/f1-paddock-club-singapore/ can get you up close and personal to the F1 Paddock Club Singapore – F1 fans will find this well worth investigating.

The teams are constantly battling to keep the balance right and maintain both performance and reliability. 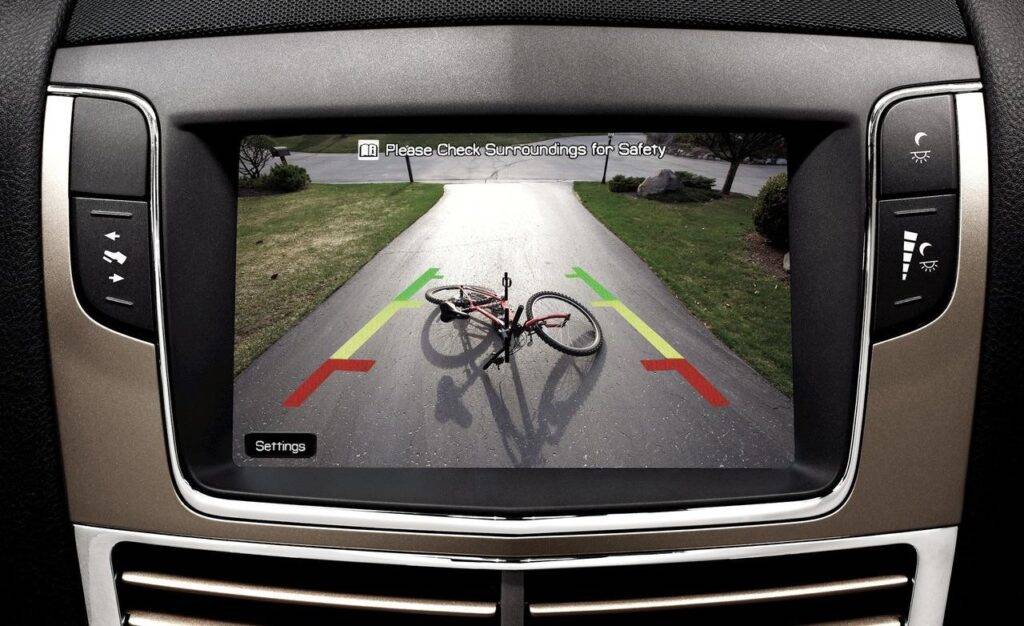 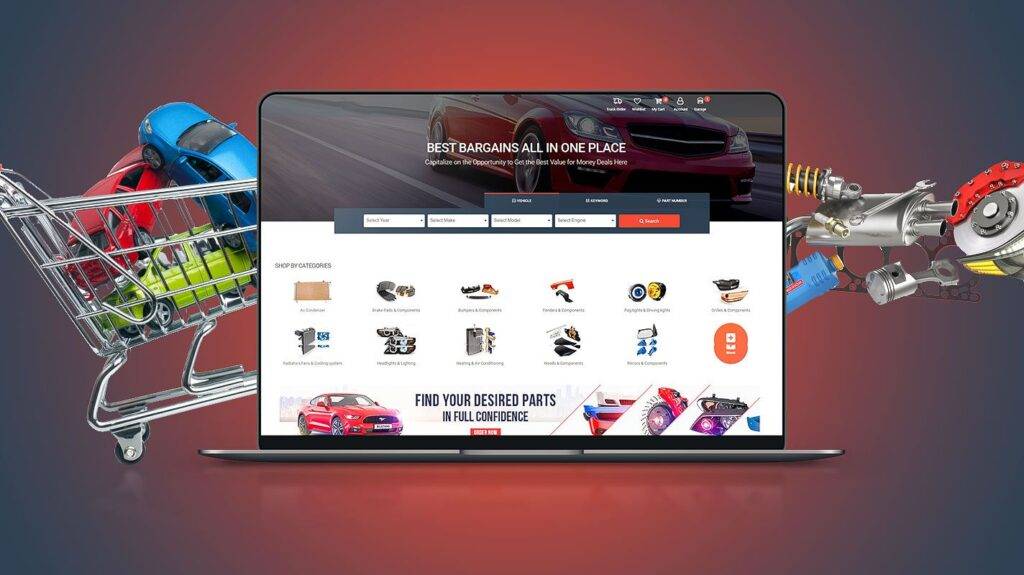